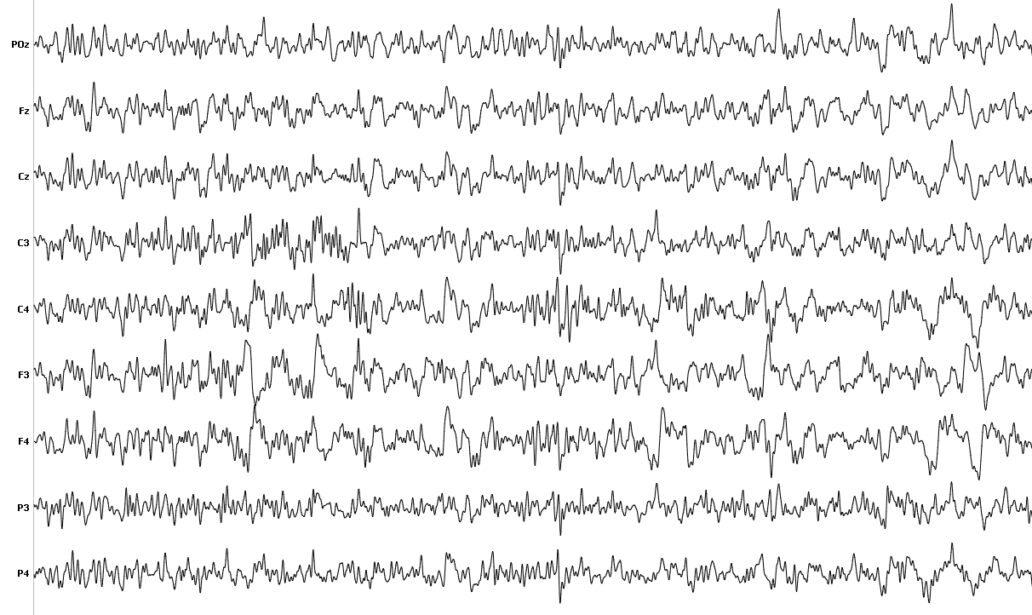 Binghamton researchers have developed an EEG “brainprint” system that can identify people with 100 per cent accuracy, according to a recent study.

A brain-password is recorded when a user’s stimulus response activity is recorded via EEG. Identity is then confirmed by exposing the user to the same stimulus,  recording their response, and using a pattern classification system to compare the results.

ApplySci described the team’s initial “brain as password” work in 2015, and similar research done at UC Berkeley in 2013.